Dark secrets of poisoned waters in the remote Peruvian Amazon are revealed in this documentary political thriller when Achuar communities take on Big Oil in US Federal Court. This film shows what happens when US oil companies operating in foreign lands are not regulated, when widespread environmental disasters are covered up, and when governments deny native peoples their right to Free, Prior and Informed Consent. Lot 1-AB, the ancestral rainforest-turned-oilfield, becomes the epicenter of an ongoing battle that pits fossil fuel interests against the rising voices of imperiled native peoples.

Click here to make a tax-deductible donation to this film project. 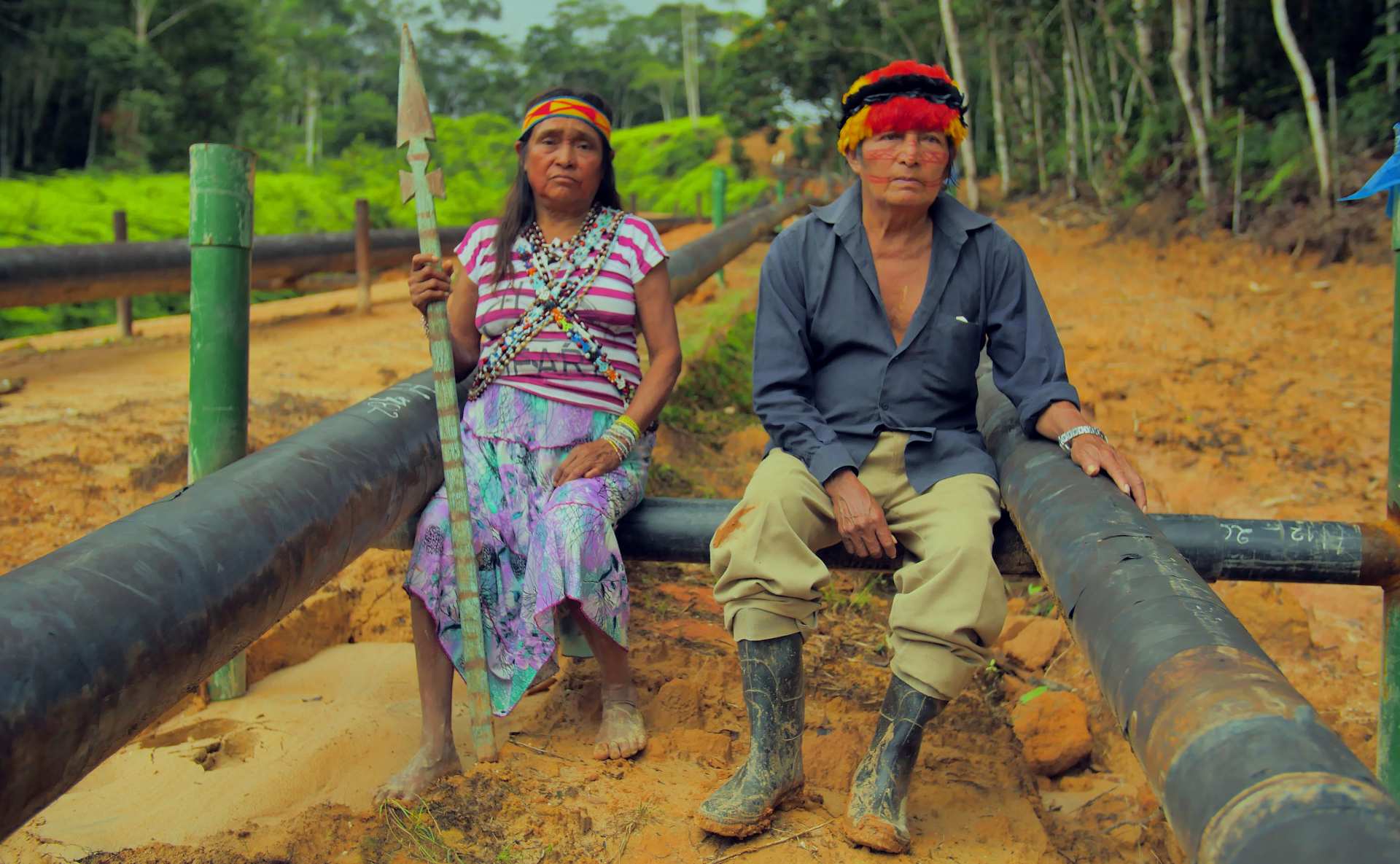